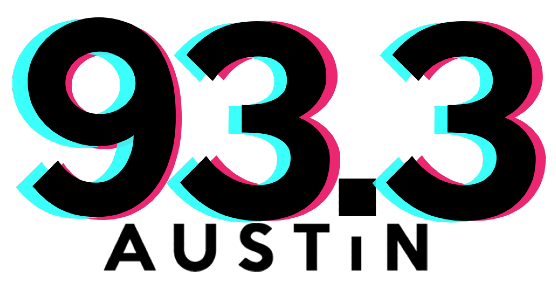 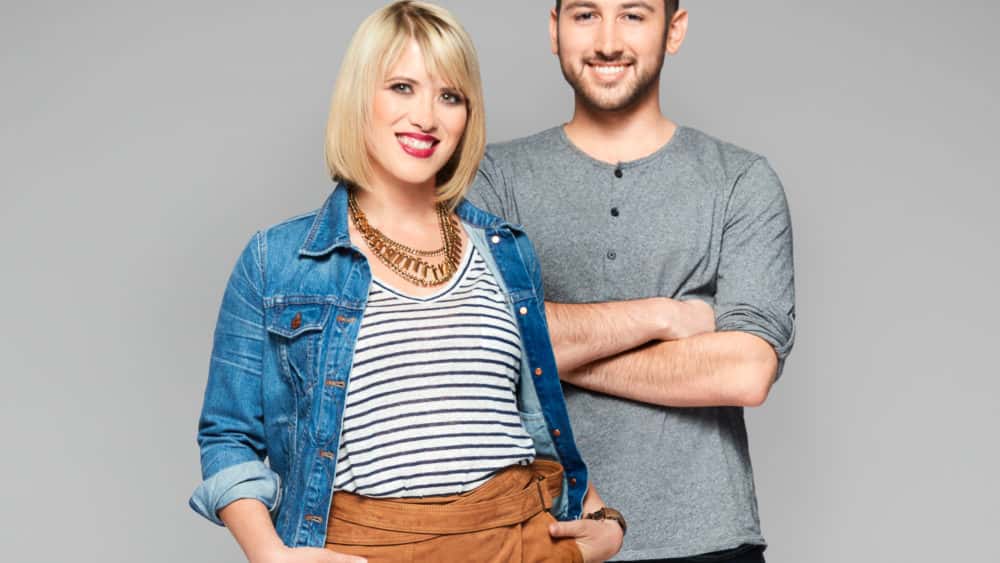 Brooke is co-host of the hit national radio show Brooke & Jeffrey, which originates from Hubbard Radio Seattle’s MOViN 92.5. Syndicated by Premiere Networks, the program airs on more than 50 stations nationwide, and features conversation on the latest happenings in pop culture and entertainment, hilarious skits and listener interaction.A self-described small-town girl living the big city dream, Brooke Fox has worked in morning radio for the past 14 years. She previously hosted Top 40 radio’s first all-female morning drive show in Spokane (KZZU-FM), served as music director and morning co-host in Portland (KKRZ-FM), and started another all-female morning show in Seattle (KQMV-FM). Most recently, she co-hosted the Marconi award-winning, national radio show, Brooke & Jubal.Outside the radio studio,Brooke was a host on FOX TV’s “Dish Nation,” a nationally syndicated entertainment news program, for three seasons and hosted an ongoing segment on KING 5’s New Day for over four years. She was voted by Evening Magazine as one of the “Top 25 Most Beautiful People in the Northwest,” and serves as a spokesperson for the American Heart Association and the Komen Foundation, the latter of which presented her with the Outstanding Media Partner Award in 2014. Brooke and her husband reside in Seattle with their two children.For more information, visit www.PremiereNetworks.com,or follow Brooke on Facebook. Twitter, and Instagram.

Known as “Young Jeffrey,”is co-host of Brooke & Jeffrey-the hit nationally syndicated morning show originating from Hubbard Radio Seattle’s MOViN92.5. He joined the station nearly 10 years ago and previously served as an on-air personality and executive producer of the Marconi Award-winning program,Brooke & Jubal.Brooke & Jeffrey features conversation on the latest happenings in pop culture and entertainment, hilarious skits and listener interaction. Young Jeffrey has been described as the “heard and soul” of the show. Originally from Los Angeles, he moved to Seattle to attend college and found his calling working in radio. For 10 years, Jeffrey has brought energy and sarcasm to the airwaves, but he’s best-known for his parody songs (“Song of the week”),which he performs live on the show every Friday morning. He’s written and sung more than 300 songs to date, but he’s still anxiously awaiting a call from Capitol Records to finally sign him to a multi-million-dollar record deal.For more information, please visit www.PremiereNetworks.com. Fans can follow Jeffrey on Twitter and Instagram. 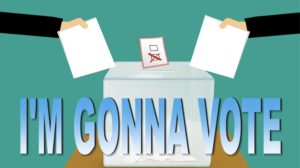 Voting has never been so LIT! Instead of The Lonely Island and T-Pain’s “I’m On A Boat” it’s Young Jeffrey’s “I’m Gonna VOTE” 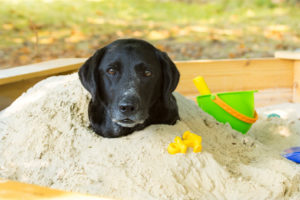 In your brand new Phone Tap, Jose calls from the Parks Department and lets today’s Phone Tap Victim know taking sand from the beach is a CRIME! Don’t talk back to the Sand Sheriff! 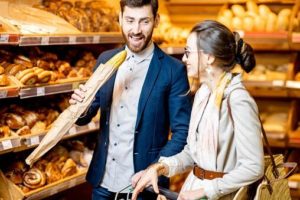 The woman in today’s brand new Second Date swears she had a good time on her date. It involved Bazooka Joe, Nicholas Cage, and her date’s sister showing up! 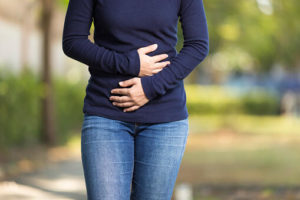 In today’s Phone Tap, Brooke calls a guy who ate at a restaurant last night, and there’s a good chance his food accidentally contained someone else’s ENGAGEMENT RING! 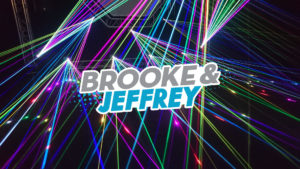 Weird news stories from around the world… with a healthy dose of LASERS added in. Does it make sense? No not really, but it doesn’t HAVE TO… it’s “Laser Stories!” 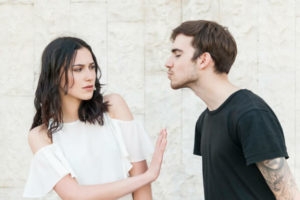 Don’t give that creep on that app your number! Slip him the Loser Line number instead and we’ll play his awful voicemail on the air!

Thanks for Listening to 93.3 Austin! Please register to continue listening. Thank you!